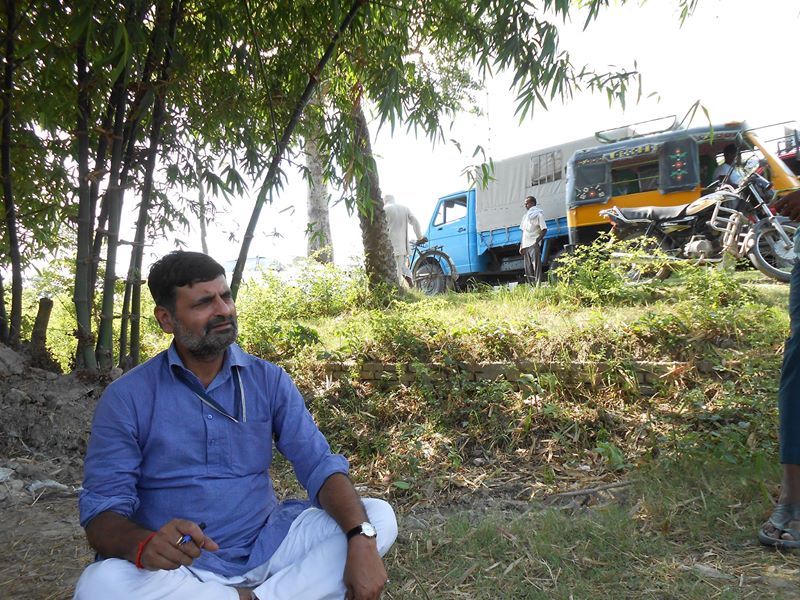 An Assistant Editor with The Telegraph, Patna, Mr Verma is going to join the Lovely Professional University–India’s largest private university at Phagwara in Punjab–as Assistant Professor-Journalism and Mass Communications.

Besides practicing the craft of journalism for nearly 30 years, Mr Verma has an outstanding academic records too. He holds first class Master’s degree from the Nalanda Open University and is a distinguished graduate with honours in history from the University of Bihar, Muzaffarpur.

An independent researcher, Mr Verma has authored a book, The Greatest Folktales from Bihar that is being published by the Rupa publication. He had played a pioneering role in the launching of The Telegraph in Patna in 2010.

He has also worked with leading English dailes, such as, the Hindustan Times and The Statesman during his long career in the print journalism.