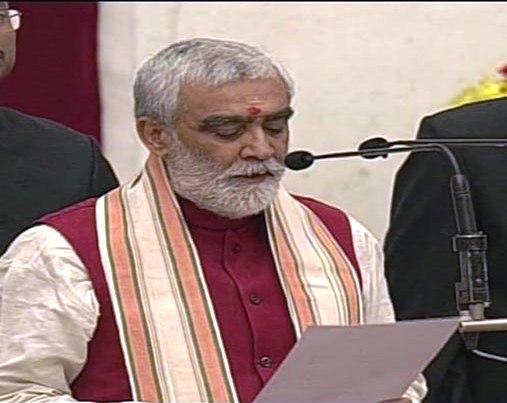 PATNA: Union minister of state for health and family welfare Ashwini Kumar Choube today kicked up a major controversy when he said the Biharis were unnecessarily flocking to AIIMS in New Delhi for treating even a small disease.

Chouble, a senior BJP leader, represents Buxur seat in the Lok Sabha. He was inducted into the Narendra Modi cabinet only last month.

“People of Bihar have been flocking to AIIMS Delhi for even small disease. This has put pressure there and I have directed the doctors to send such patients back home,” Choube was quoted as saying by the local media today.

He made these remarks while launching a campaign for vaccination of children in Patna on Sunday.

The RJD reacted strongly over the issue and demanded sacking of the minister from the cabinet. The Congress party also reacted bitterly.

Another volte face: JD-U says ‘ready’ to give up its demand for special category status to Bihar