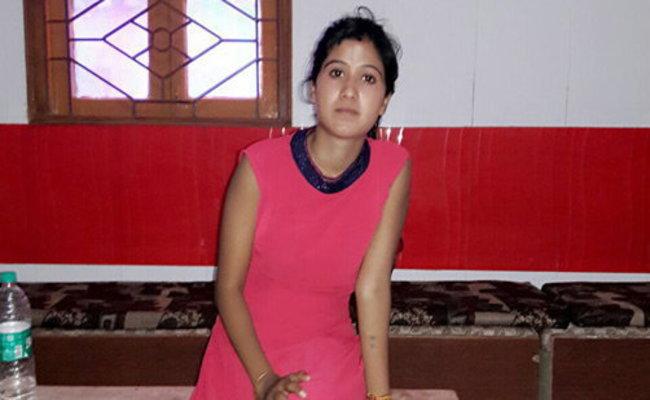 PATNA: Inebriated wedding party revelers shot dead a young dancer in Bihar after she refused to dance to a popular Bhojpuri number.

The horrible incident took place during the Tilak ceremony (betrothal ceremony) of a local government doctor at Ugar Bigha village under Mofassil police station in Rohtas district on Tuesday.

Reports said a group of youths who had come to attend the ceremony wanted the dancer to dance to the popular Bhojpuri number “Tohra samiyana mein chale lagi dhay-dhay goli (It led to intensive firing at your canopy)”.

She had already had shaken her hips twice but the inebriated youths wanted to dance more and more.

Left tired after performing for a long time, she refused to oblige and proceeded towards the change room to change clothes and take rest when someone in the audience fired from behind, killing her on the spot.

The victim has been identified as Naina, 22, daughter of Birendra Nut from Amara village in Sasaram.

Police have registered a case in this regard and are conducting raids to nab the accused persons.