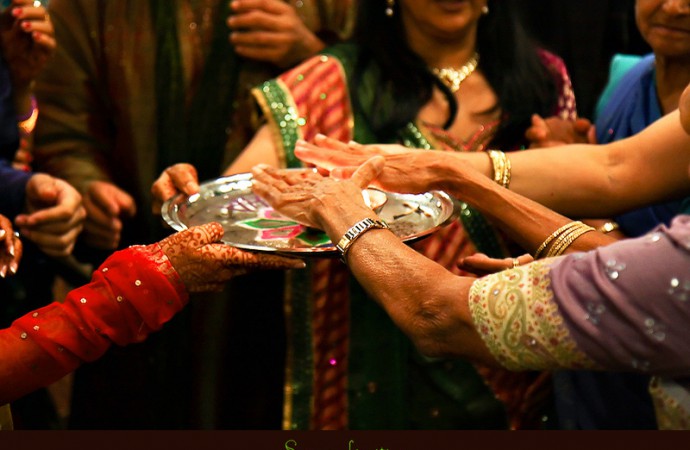 PATNA: A man in Bihar reconverted to Hinduism after his wife rejected him and also faced social boycott from co-villagers.

20-year-old Lal Kishore Ram, a resident of Muraitha village in Darbhnaga district, returned to his old faith on Sunday after a purification ceremony organized in his home in the presence of local villagers.

The man had embraced Islam four years back during his stay in Mumbai.

In protest, his wife rejected him and married another man while the village also boycotted him socially, leaving him completed isolated in his own village. This ultimately forced him to opt for “homecoming”.

“He didn’t join Islam on his own but was lured into this when he went to Mumbai in search of livelihood,” youth’s sister Ranju Kumari told the media today.

Earlier in September last year, around 500 Dalits in Bihar who had embraced Christianity returned to Hinduism.

All the Dalits who had converted to Christianity belonged to Chaugain village under Dumraon sub-division in Buxur district, prompting the authorities to order an inquiry into the conversion.

Their ‘ghar-wapsi’ was followed by a prayer function organized by Dharma Jagran Samanvaya, affiliated to the RSS, on Saturday, the local media reported today.