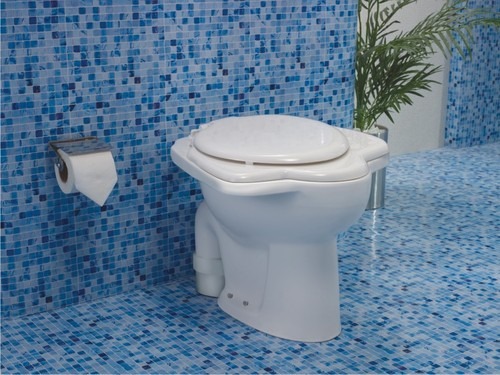 PATNA: In a rare incident, a woman in Bihar filed a case against her in-laws after for not constructing a toilet at home.

The woman Rangeela Devi, a resident Jiyan-Khurd village under Karja police stationin Muzaffarpur district, registered the case with the local police after finding the toilet missing at home.

In her complaint petition, she said she reached her in-laws’ home five years back after her marriage but is condemned to go out to meet nature’s call in utter humiliation.

“I have been facing this humiliation for the past five years. Several eyes continue chasing me once I go out to meet nature’s call. I requested so many times to my in-laws but they didn’t take any notice of my request,” she was quoted as saying in her complaint petition.

She withdrew the case only after her in-laws filled a bond in the police station promising to construct toilet within a month.

As per an official report, 14 million households out of Bihar’s 110 million population currently don’t have toilets at home, forcing them to defecate in the open.

Last week, the Narendra Modi government even censured the state government headed by chief minister Nitish Kumar over the issue.

“So far, 192 districts across India have been declared Open Defecation Free (ODF) but none from Bihar figure in this list,” Union minister of state for drinking water and sanitation SS Ahluwalia told the media last week.

The minister was here to review the progress of toilet construction in Bihar.