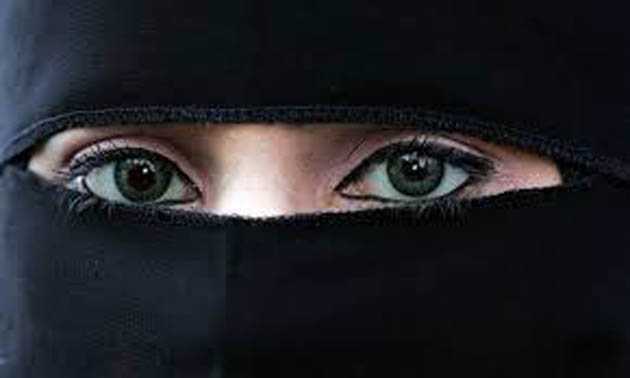 A young Muslim woman from Bihar who allegedly was on way to Afghanistan to join world’s most dreaded terrorist group Islamic State has been arrested along with her little son, Indian media reported on Tuesday.

The 28-year-old woman identified as Yasmin Muhammad was arrested at the Indira Gandhi International Airport in Delhi on Sunday while boarding a flit to Kabul.

Report said the woman, a divorcee, started screaming at the immigration officials charging them with “harassing” her the moment she was detained during the “security check”.

“She was handed over to Delhi Police’s special cell and later taken into custody by a team from Kerala Police, which had issued a Look-out Circular (LOC) for her,” sources told The Indian Express.

On Monday, she was produced in a court in Kasaragod in Kerala and charged under various sections of the Unlawful Activities (Prevention) Act (UAPA) and remanded in judicial custody, according to the report.

As per the IE report, she was planning to join one of the 21 youths from Kerala who had gone missing last month and some of them were believed to have joined the IS.