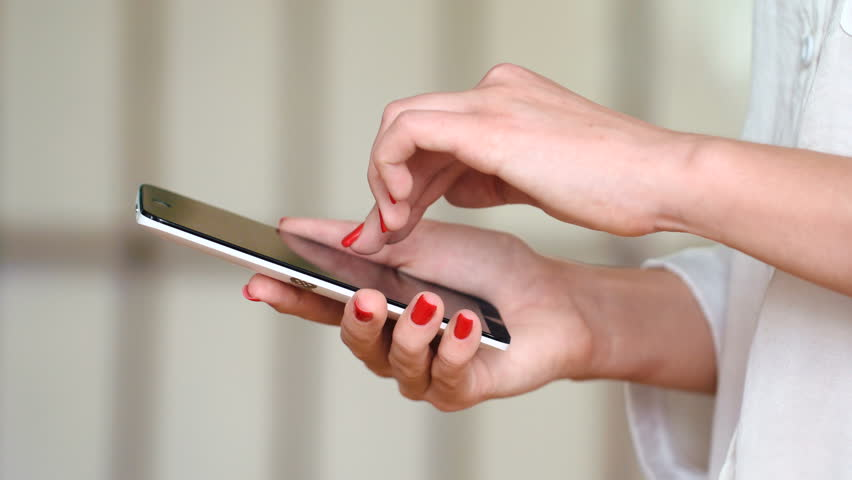 PATNA: A woman in Bihar ended her life by hanging from the ceiling after her husband refused to recharge her mobile phone.

The incident took place in Buxur district of Bihar on Monday night.

Police said Nirasha Devi got angry with her husband Vijay Yadav who ignored her request to recharge her mobile.

In a fit of rage, she slept with her children in another room while locking the room from inside. Late at night, she killed herself by hanging from the ceiling.

The incident came to light when her children cried after finding their mother hanging from the ceiling.

The police have registered a case in this regard and further investigation is on.

“Apparently the woman got angry after not getting her request fulfilled and in a fit of rage hanged herself from the ceiling,” a local police official Manoj Pathak told the media on Wednesday.

Reports said her husband had ignored her request for mobile recharge as she was found glued to the mobile set most of the time, ignoring domestic works.