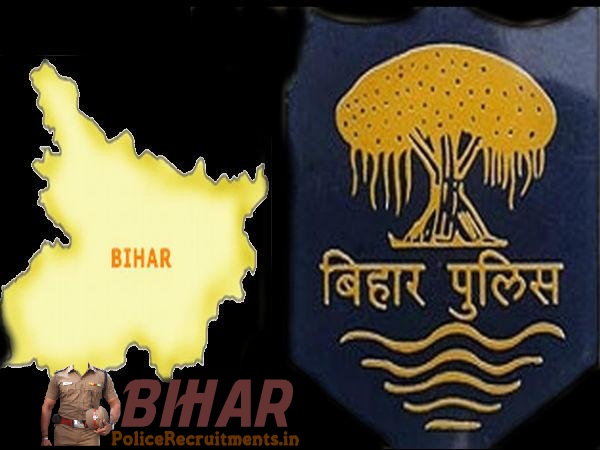 PATNA: A woman cop in Bihar has been fired after she fell in love with a criminal and subsequently married him, local media reported.

The condemned cop identified as Priti Kumari was posted in Bhagalpur.

Once the matter reached the police, she was transferred to Bhagalpur with immediate effect even as a probe also ordered into her case.

During the course of investigation, authorities found she had allegedly supplied confidential information related to the department to her gangster husband.

Subsequently, she was served show-cause notice but as her reply was not convincing she was dismissed from service.

“The woman cop has been dismissed from serve for her relations with the gangster and working against the police department,” a senior police official was quoted as saying in a local media.

Lalu lashes out at media after being quizzed about scandal, relations with Shahabuddin