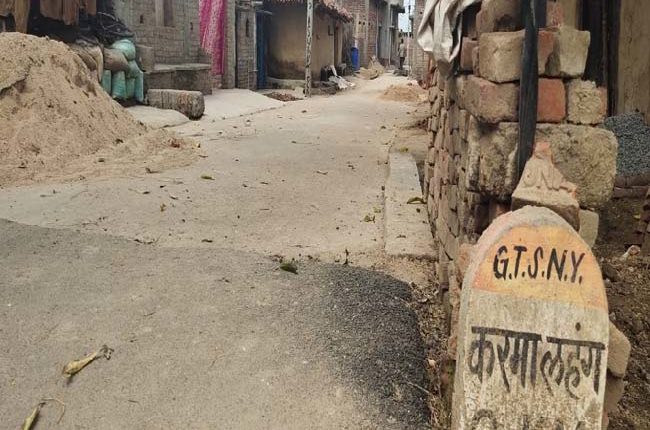 Karma Lahang is the native village of Akshay Thakur, one of the four death row convicts in the case hanged early Friday morning in Delhi’s Tihar jail.

Local media has reported angry villagers described hanging as “unfair” saying he could have been served other harsh punishment but not death. They also described Akshay’s as “innocent” saying they have known him since childhood.

“He didn’t deserve death. He was innocent,” remarked Lakhia Devi.

“Oisan vyavhar nah halai jaisan aarop me fansi sunawal gelai he (We all know him very well. The kind of allegation levelled against him didn’t deserve death sentence),” the woman said in Magahi, a local dialect  spoken in southern parts of the state.

Another villager said Akshay should have been served some other harsh punishment. “Getting him hanged was too much,” he said, with anger in his voice.

Local media reported the some villagers were so angry with the hanging that it appeared they would assault them.

The villagers were blaming the “media trial” behind death sentence to the youth who was the lone earning member of the family.

Her family failed to get any respite despite his wife Punita Devi filing a divorce petition in the local court in her last attempt to defer hanging.

According to Tihar jail officials, Akshay took the lead in earning much in the jail. Jail officials said Akshay earned Rs69,000 while other two death row convicts Vinay and Pawan earned Rs39,000 and Rs29,000 respectively. Another convict Mukesh didn’t do any work in jail.

“Finally, we have got the justice but it was  a long struggle for us,” Nirbhaya’s mother Asha Devi told the media on Friday.