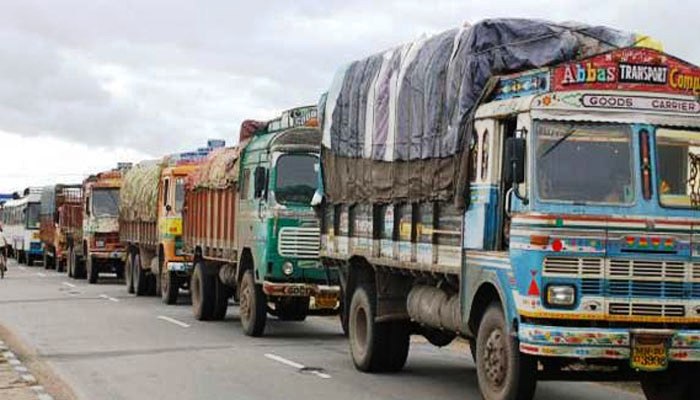 PATNA: Thousands of truckers in Bihar have announced to go on indefinite strike from the midnight of Wednesday to protest the new mining and road transport & safety laws of the state government, according to media reports.

During the strike, around two lakh truckers and other carrier vehicles will go off the roads which is set to paralyse the state economy.

“Under the new mining law, the government has banned carrying of minerals from other states which is a repressive act. We strongly oppose this move of the government,” Bihar Motors Transport Federation president Uday Shankar Singh told the media on Wednesday.

He added the transport industry had already got destroyed after the state government banned the sand mining.

Various truckers associations, including the All India Road Transport Workers Federation, have lent full support to the truckers strike in Bihar.