Siwan on high alert over SC hearing on Shahabuddin 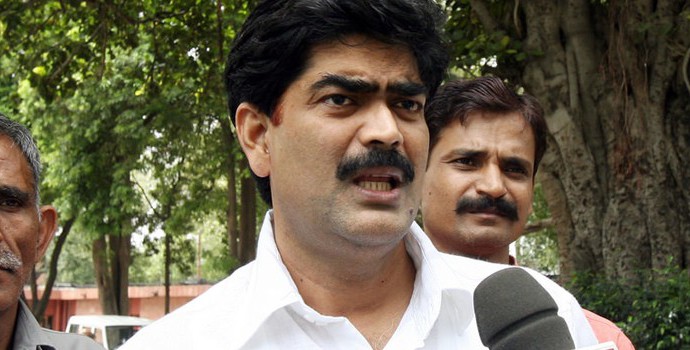 PATNA: Security has been beefed up in Siwan—the home town of controversial RJD politician Mohammad Shahahabuddin in Bihar—in view the hearing on two petitions challenging his bail in the Supreme Court scheduled today.

The entire northern Bihar town was placed on high alert in view of intelligence inputs apprehending serious law and order problems in the event of the apex court cancelling Shahabuddin’s bail and sending him to jail again, according to a report in the local media.

Reports said apart from deploying the local police and Special Task Force (STF) personnel in adequate strength, additional forces are also being rushed to Siwan from neighbouring districts to maintain law and order.

The state administration has also kept the police forces in neighbouring districts, such as Gopalganj and Chapra, as well as in Patna on alert to meet any eventuality, reports said.

The SC is to hear today two petitions challenging the bail granted to Shahabuddin from the Patna High Court.

In its petition, the state government has reportedly cited long criminal past of Shahabuddin stating therein that keeping him out of jail will certainly not in the interests of the society.

A delegation of the NDA recently met Bihar Governor Ram Nath Kovind and has been constantly protesting on the streets seeking cancellation of his bail and imposition of Crime Control Act (CCA) on Shahabuddin.