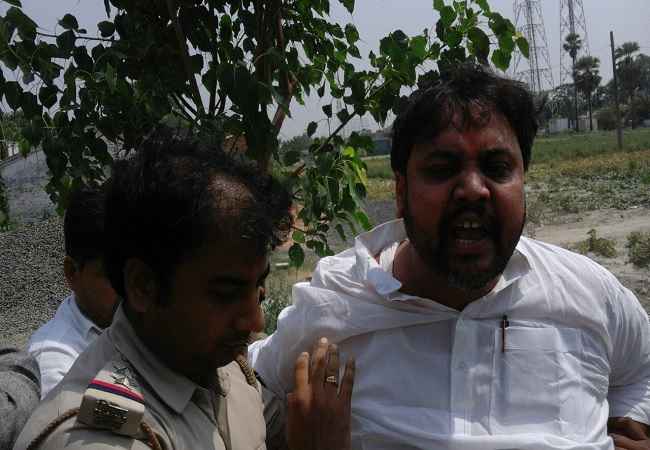 PATNA: The Special Investigation Team (SIT) probing the class 12 Bihar Board toppers’ scandal has freezed as many as 24 bank accounts of Baccha Rai, principal of Vishun Rai College in Vaishali alleged to be the kingpin of the scandal.

It’s, however, not clear how much money is stashed in these accounts.

Of the 22 accounts freezed, many are the personal bank accounts of the main accused now in jail.

The police are also investigating if he has more bank accounts. Recently, the police recovered Rs 2.2 million stashed in one of the steel cupboards in the College.

Meanwhile, the police conducted raids at the College today again. The raiding party was led by additional SP Anupam Kumar.

The raids are probably aimed at gathering more evidence against Rai who has not revealed much to the police despite his extensive interrogation for two days during which 60 questions were asked from him.