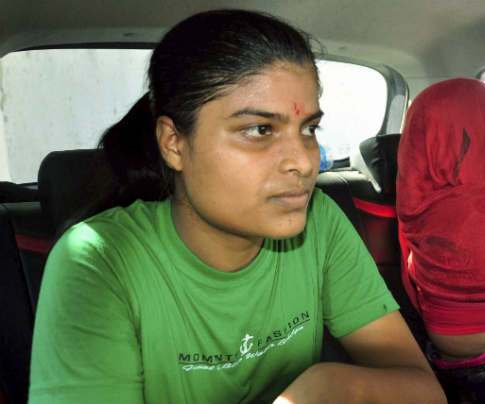 PATNA: The police in a significant development today arrested a key accused in connection with the Bihar toppers scandal some a year after the scam rocked the state.

The arrested Awadhesh Rai happens to be the father of Ruby Rai, the alleged intermediate arts topper who shot into infamy when she spelt Political Science as “Prodikal Science”. Ruby who too was earlier arrested is currently on bail.

Reports said a special investigation Team (SIT) which reached Rai home to attach his property faced stiff protests from Ruby who suddenly came out of her home and began shouting at the cops gathered before his house.

She calmed down later after requests from the police.

The scam hit last year when many incompetent students who appeared from Vishun Rai College, Hajipur, topped the merit chart pushing aside the genuine and meritorious students.

Subsequently, the state government ordered a SIT probe into the matter which led to the arrest of scam kingpins, then Bihar State Examination Board chairman Lalkeshwar Prasad and Vishun Rai College principal Bachcha Rai, along with many others.

PMCH principal goes into hiding after order issued for his arrest