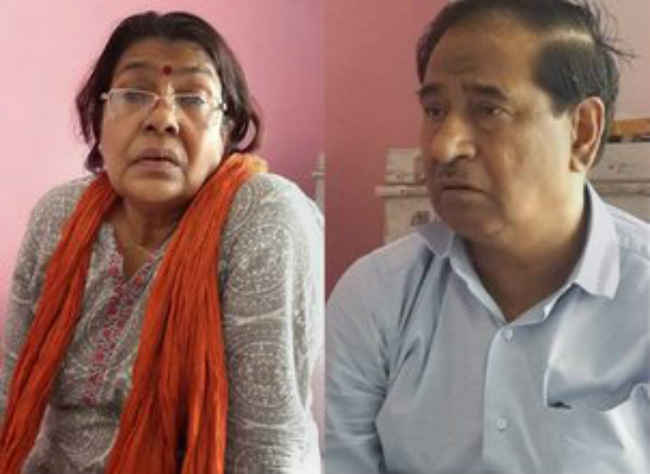 The trio is currently in jail.

According to the police, they held talks with one another for at least 100 times in the past the past three months with some calls lasting for over 30 minutes.

Most of the telephonic conservations took place just before the beginning of the Intermediate exam in February till the release of the result in May which clearly points towards an unethical dealing among them, according to the police.

Investigators say most of the conversations took place between Ganga Devi Mahila College principal Usha Sinha and Baccha Rai, principal of Vishun Rai College in Vaishali. They alone talked for some 60 times.

“This indicates the dealings for unethical practices were made at the level of ex BSEB chairman’s wife,” said a police official.

The police have come to the conclusion after a close analysis of Call Detail Records (CDR) of accused persons.