Bihar to launch massive campaign for filaria eradication from September 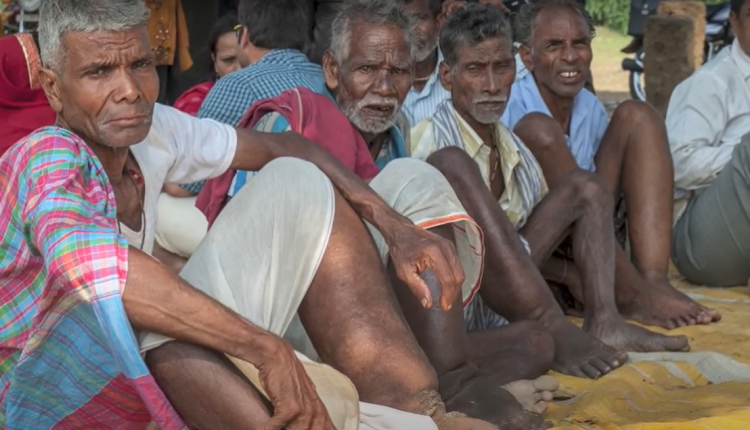 PATNA—The Bihar government has announced to launch massive campaign for eradication of filaria from the state. Filaria figures among the list of serious diseases globally.

Under part of the campaign, the health department has planned to launch mass drug administration (MDA) campaign from September 20.

Bihar health minister Mangal Pandey said under part of this plan, mass awareness campaigns would be launched, task forces constituted and filariasis medicines would be ensured to maximum eligible people.

For the eradication of filariasis, it is necessary that all the eligible people take the medicines in the MDA rounds, he said.

The minister said the people with filariasis sometimes do not show any symptoms in the early stages or it may take many years for symptoms to appear. Therefore, it is very important for all eligible people to take medicine.

The minister has advised the people to keep surroundings clean and use mosquito nets while going to beds.

Second mosque in Bihar washed away by Ganga within a week