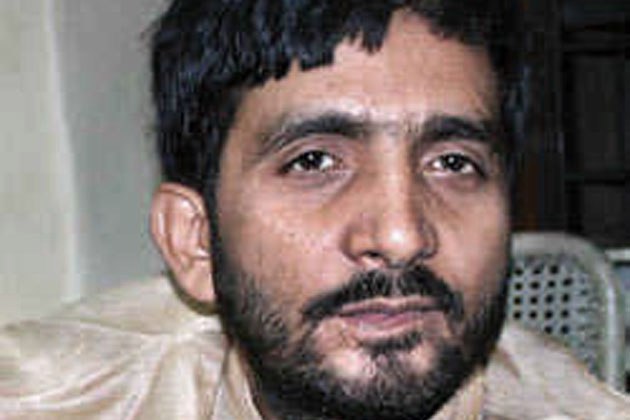 A local court in Bihar has already sentenced him to life for kidnapping of a Patna neurosurgeon Dr Ramesh Chandra. The doctor was kidnapped in 2003.

Earlier the government had decided to confiscate the property of another lawmaker Anant Singh, an Independent legislator who represents Mokama in Bihar assembly.

In the past four years, the state government sent many proposal to the Enforcement Directorate with regard to confiscating the assets of 69 criminals.

Of them, the property of 16 criminals has been seized so far.

The state government in a related move has also decided to confiscate the property of people involved in illegal trade of liquor which has been banned in Bihar.

As per reports, Economic Offences Wing (EoW)’s inspector general Jitendra Singh Gangwar has shot off missives to all district superintendents of police, asking them to send list of persons involved in smuggling of liquor, apart from their assets.

The frequent seizure of liquor remains a matter of serious concern for the state government in Bihar even eight months after total prohibition was imposed in the state, thus a dealing a severe blow to Bihar chief minister Nitish Kumar’s campaign against alcohol.