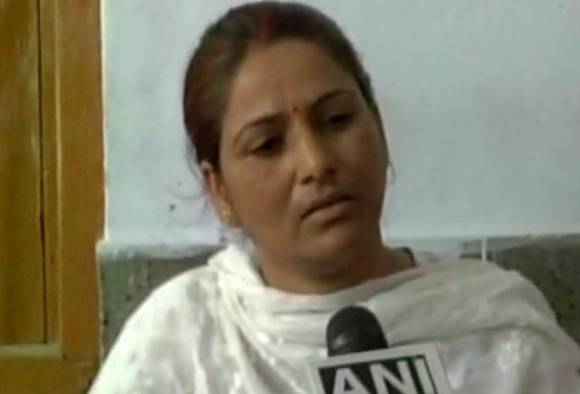 Authorities said the absconding legislator who is mother of murder accused Rocky Yadav filed her bail petition in the court of additional district judge-I Sachchidanand Singh through her lawyer Qaisar Sarfuddin.

The court will head her anticipatory bail plea on Monday.

The warrant has been issued against the suspended JD-U legislator after some liquor bottles were recovered from her residence during a police raid on Monday. Keeping liquor is now a punishable offence in Bihar declared a ‘dry state’.

Since the issuance of arrest warrant, the police are conducting intensive raids to nab her but they are still to get near her.

So far, the police are learnt to have conducted raids on dozens of her possible hideouts in Gaya, Nawada, Patna and Jharkhand but all these efforts have gone in vain.

Police have announced to confiscate her property if she fails to surrender soon. They have already sealed her Gaya-based home.

Right now, both her son Rocky and husband Bindi Yadav, a notorious gangster, are in jail in connection with murder of a teenager who was killed for overtaking car of legislator’s son on Saturday night.