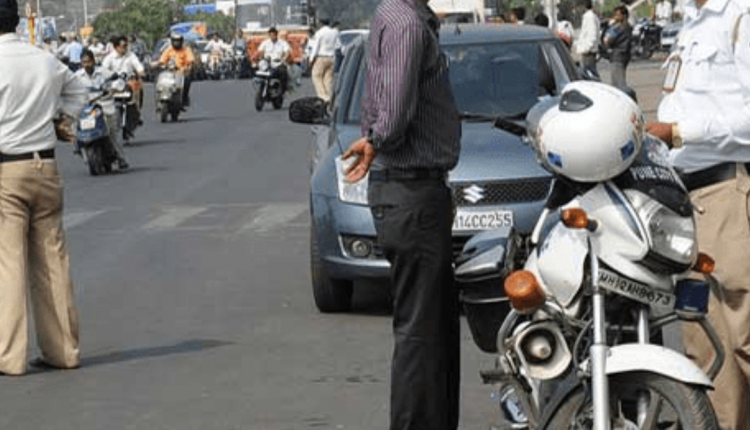 PATNA: Believe it or not but a teenager in Bihar had to pay the penalty almost equal to the cost of the scooty he was driving despite being underage.

The boy had to cough up a fine of Rs 42,000 under the new Motor Vehicle Act which has come into force since the beginning of this month, media reports said today. But, what was more strange was that the said scooty had been bought for Rs 56,127!

The 15-year-old boy was going to attend coaching along with two of his friends in Bhagalpur town when the police caught him for not wearing helmet.

During the checking the boy was found to be minor, not having driving license, required vehicle papers missing, and then carrying triple load.

After going into all these traffic rules violations, the boy was told to pay a penalty of Rs 42,000! He failed to get any concession despite claiming he is son of an army man.

Barely a day back, three teenagers from Saharsa district of Bihar were fined Rs 81,500.

The local residents have strongly opposed the move and said the government should have launched extensive awareness drive about traffic rules first before imposing hefty fine on violators.

‘Project Giriraj Singh as the CM face of Bihar,’ demand supporters on his B’day