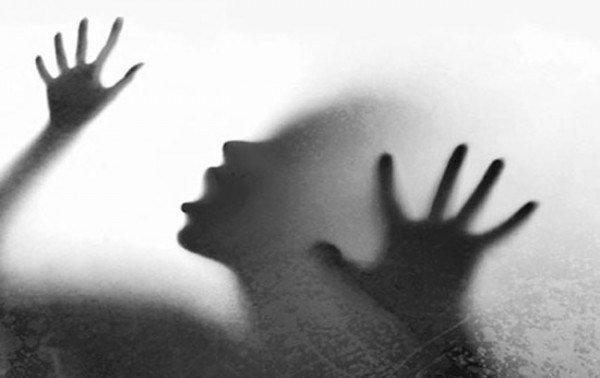 PATNA: Two minor girls studying in Grade six and seven were allegedly gang-raped by four youths in Bihar, sparking protests in the state.

The horrible incident took place at Shahapur village under Danapaur block in Patna district earlier this month but was reported to the police on Tuesday.

Acting promptly in the case, the police have arrested one accused while raids are on to nab the remaining three accused.

As per reports, the victim girls, both sisters, were alone in their home when four youths intruded into their home and gang-raped them at gun-point.

The entire story came to light after the little girls did not bear the sexual tortures and fell unconscious. After finding their condition serious, the accused fled home leaving them unattended, bleeding profusely, witnesses said.

The victims were soon admitted to the hospital after their parents returned home. Subsequently, a case was registered on Tuesday. It was only then came to light that both the girls were also gang-raped in May end.

Reports said initially the parents had hushed up the matter feeling social stigma but were compelled to report the matter to the police when the victims were targeted twice within a gap of five days.

“We have recorded the statement of the victims and their medical examination also conducted. The culprits will not be spared,” a local police official Rajesh Kumar who is in charge of the investigation told the media on Tuesday.