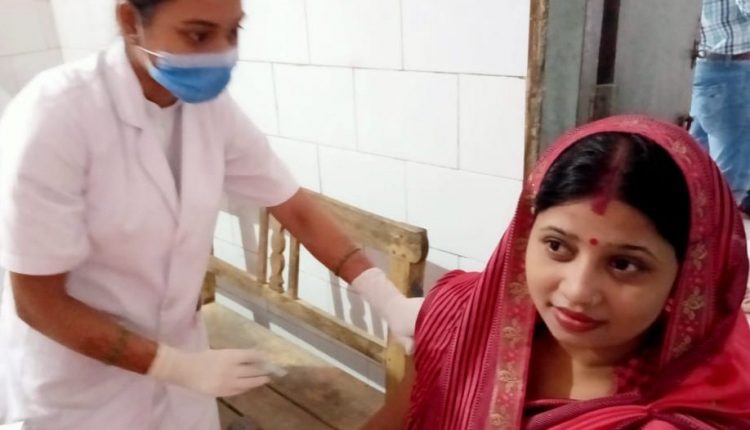 PATNA—Bihar has set a new record in the country by administering COVID-19 vaccines to more than 23.50 lakh (2.35 million) people on a single day on Tuesday. This is the highest-ever single-day vaccination in the state since the inoculation drive began in January this year.

On Tuesday, Bihar grabbed the third slot in matter of inoculating the highest number of people in the country after Uttar Pradesh and Madhya Pradesh which vaccinated 31 lakh (3.1 million) and 25 lakh (2.5 million) people respectively.

Health minister Mangal Pandey said that the state put up the best performance on Tuesday since the vaccination drive kick-started this year.

“While the country crossed the 65 crore (650 million) vaccination mark on Tuesday, Bihar has vaccinated more than 3.75 crore (37.5 million) people till August 31,” Pandey said adding it was because of people’s growing awareness that the Covid infections are about to end in the state.

Health officials said the state drafted in some 13,000 vaccinators and 15,000 data entry operators across 10,650 vaccination session sites to achieve this rare feat.

Prior to that, the state had vaccinated 9.26 lakh (around one million) people on a single day on August 5.

COVID-19 has claimed 9,653 lives and infected 725,708 people so far since the infection hit the state in March last year.