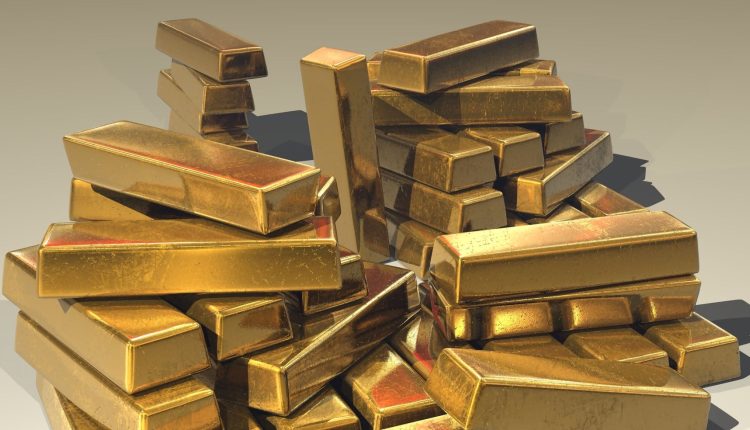 PATNA—Authorities in Bihar have found Rs1 crore (Rs10 million) and two kilograms of gold bars concealed in the bank locker of a government school teacher.

Acting on information about the alleged links of the teacher with some bad elements, Income Tax sleuths opened the locker of the teacher Neeraj Kumar in Bahadurpur (Patna) branch of the State Bank of India on Wednesday and found the huge cash and gold kept there, according to a report in Hindi daily Prabhat Khabar.

According to the report, cash was in the denomination of Rs2000 whereas each gold bar weighed 250 grams. It is being said the teacher is closely related to the owner of a construction company now facing investigation.

The teacher is posted at a government high school located in Tharthari block of Nalanda district.

In July this year, the Bihar government suspended as many as 18 officials, including two from the Indian Police Service (IPS) at one go for indulging in large-scale corruption in a massive crackdown on graft.

The action was taken on the inquiry report of the Economic Offences Unit (EoU) of the state police department.