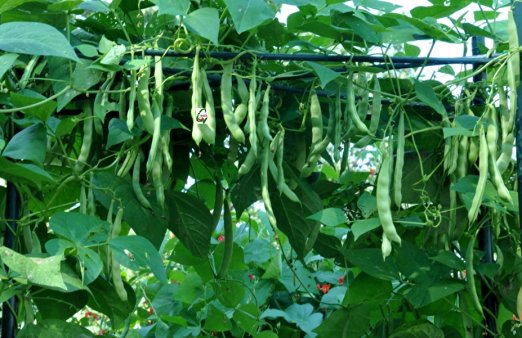 PATNA: Thousands of school children in Bihar will very soon be eating fresh vegetables grown in kitchen gardens of their schools during school’s lunch time.

The Mid-Day Meal Directorate and the Unicef are working on a project under which vegetables will be grown in the useless lands of the schools to have the children eat fresh and nutritious food in their meals.

In the first phase, the idea has been launched in 50 schools of Purnia district as a pilot project.

“Depending on its success, the project will be extended to other districts as well,” state Mid-Day meal director Harihar Praasd told the media today.

According to him, the vegetables grown in the schools’ kitchen gardens will be served to the children during school lunch. This will also increase the nutritious value of the meal, he said.

Authorities said the kitchen gardens are being started in a minimum 25×25 square foot area which could be increased or decreased depending upon the number of children in the schools.