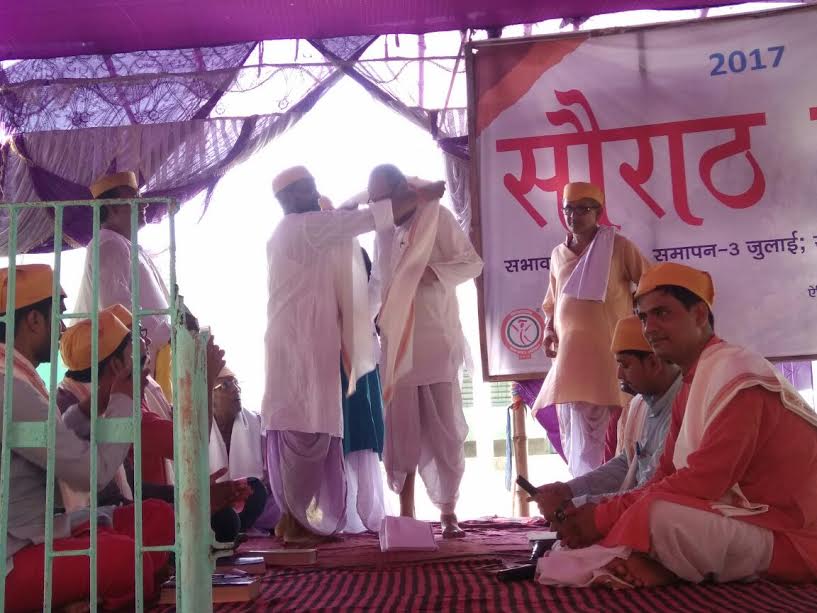 The idea is to restore the age-old legacy of intellectual discourse and to remind the people of Mithila’s cultural past.

People still reminisce about the historic intellectual discourse that took place between Mandan Mishra and Shankaracharya in the 8th century during the latter’s sojourn in Mithila to prove that he was invincible.

A close look at the past socio-religious and cultural phenomena, organizers say, will lead the masses to explore how pervasively the intensive debate had impacted the social milieu and made an indelible mark on Indian society by strengthening existing argumentative traditions (like Shashtratha) on numerous discourses. 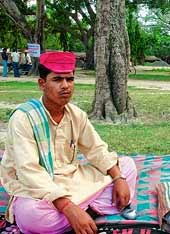 The discourses had also enabled to imparting a tolerant and pacifist character, they added.

The issue which came up for debate on Thursday was “Saurath Sabha and its Relevance in Marriage Today”.

“Saurath Sabha will always remain relevant to safeguard and strengthen the institution of marriage which is imperishable, particularly in Mithila belt,” said Dr Birbal Jha, chairman of the foundation who is the brainchild of the concept.

When asked to explain the reason behind conceptualizing the idea of Shashtrartha in modern era, Dr Jha explained, “The young generation needs to be acquainted with how Shashtrathas were held centuries ago. Learning from the past lays the foundation of one’s personality. After all, Mithila has lots to offer to people across the world.”

According to him, Mithila has an intellectual legacy which needs to be told the masses. “Sadly the tradition of Shashtrartha has been on the wane,” he rued.

The problem of being Lalu: Caught between court, career and ‘callous’ colleague!