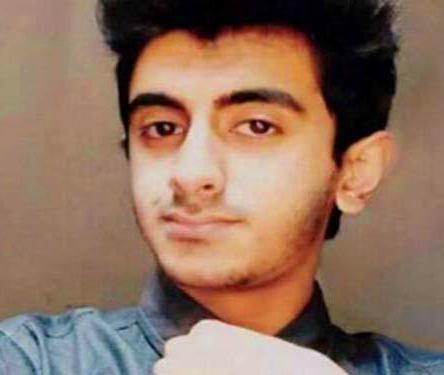 PATNA: Yet another key accused in the Gaya road rage case Teni Yadav was sent to jail today, bringing the total number of jailed persons to three in this case.

Teni, a key accused in the case and cousin of Rocky Yadav who was accused of killing Aditya Sachdeva, surrendered in the Gaya district court today after which he was sent to judicial custody for 14 days.

Reports said Teni was traveling with Rocky when the incident took place but he had gone into hiding post murder.

Adiya, a grade 12 student, was shot dead by Rocky Yadav, son of JD-U lawmaker Manorama Devi, after he dared to overtake the car of politician’s son on the fateful night of May 7.

So far, three persons have been arrested and sent to jail in this regard, the other two being Rocky himself and his notorious father Bindi Yadav while an arrest warrant has also been issued against her mother who is absconding right now,.

Meanwhile, the court deferred hearing on the bail plea of suspended JD-U lawmaker Devi. The court has asked for her case diary and record of the lower court in this regard.

“The hearing took place today. The judge has asked for the case diary. Her name is not there in the FIR. We have not got any next date. We said that she has been falsely trapped,” Devi’s lawyer Kaisar Sarfuddin told ANI today.