Bihar reserves primary teachers’ jobs for people from the state

THERE ARE AROUND 72,000 GOVERNMENT PRIMARY SCHOOLS IN THE STATE 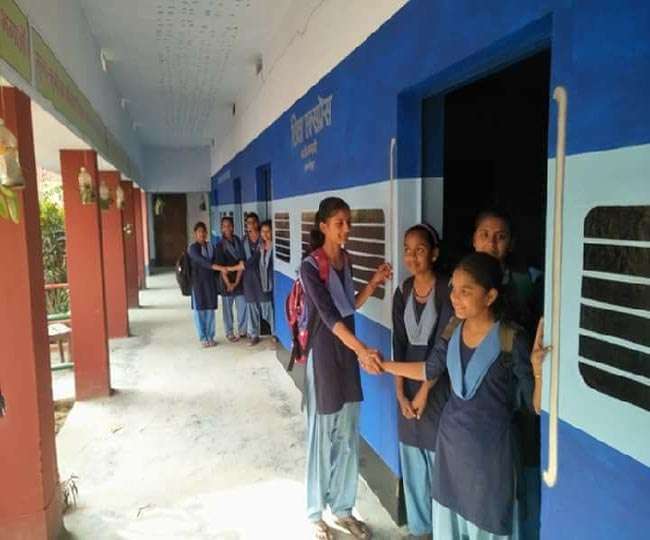 PATNA—The state government in Bihar has announced to appoint only locals as teachers in around 72,000 government primary schools in the state.

According to the instruction issued by the education department on Saturday, only the citizens from India and residents of Bihar could apply for the post of teachers in government primary schools, local media reported today.

Around 3.5 lakh teachers have been appointed by the NDA government on contractual basis since it came to power in 2005.

Bihar initiated such step barely four days after the Madhya Pradesh chief minister Shivraj Singh Chouhan announced the government jobs in the state would be reserved for the people of the state.