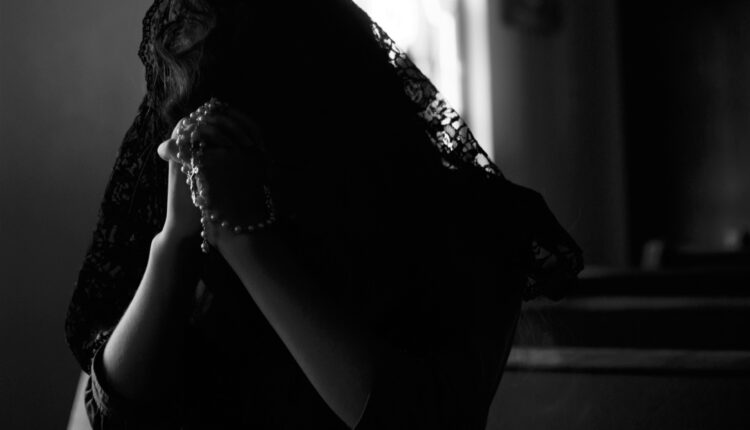 PATNA—Bihar has registered 45 percent rise in number of suicide cases in 2019 which is the highest in India.

According to National Crime Records Bureau (NCRB), altogether 641 suicide cases were reported in Bihar last year against 443 reported in 2018.

Man dances with deadly cobra on DJ’s music, pays with his life