Bihar rape victim gets justice after her death

JUST BEFORE JUDGEMENT VICTIM WAS KILLED IN A ROAD ACCIDENT 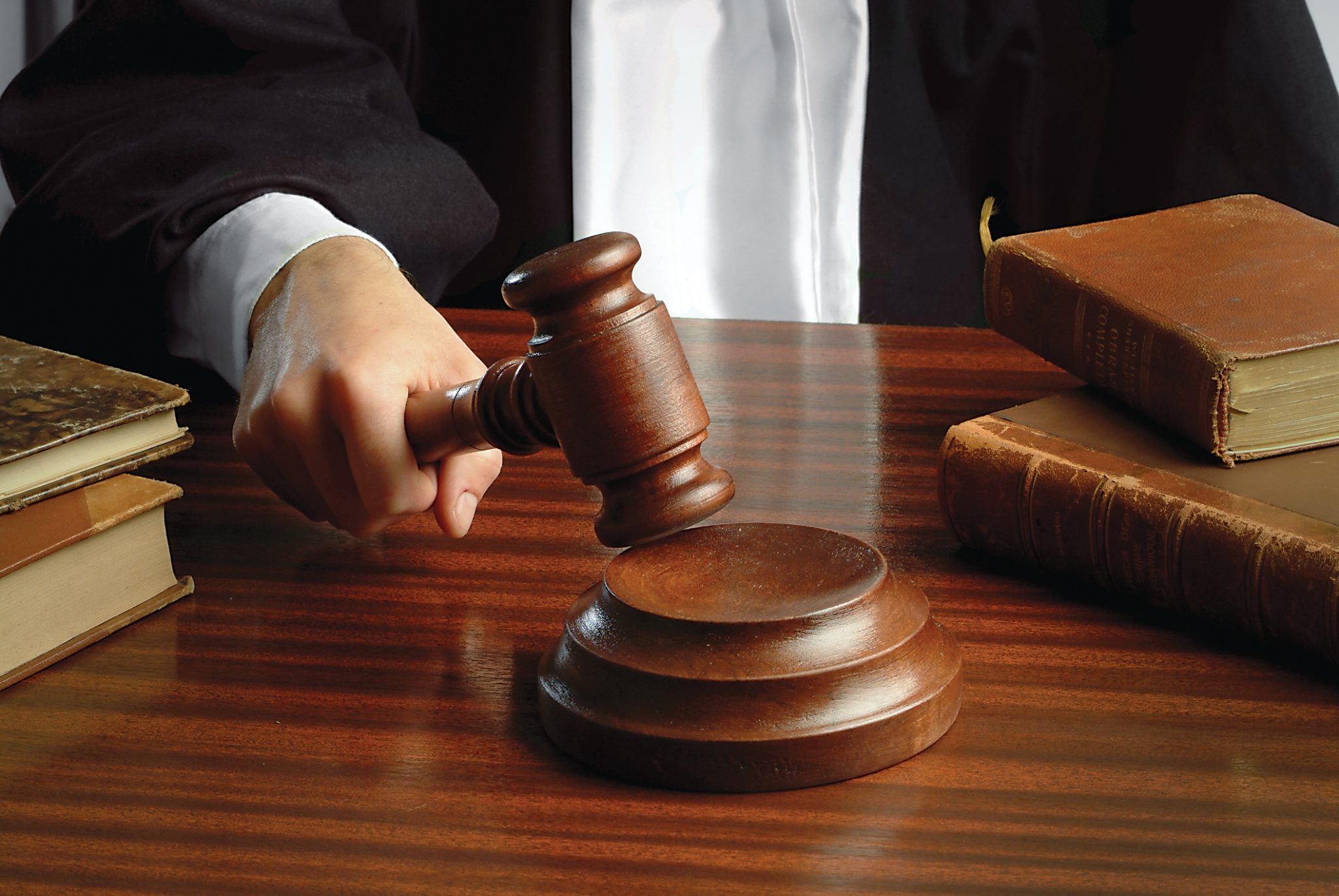 PATNA—A local court in Bihar has awarded 10-year rigorous imprisonment to a youth for raping a teenaged girl for months. Sadly, the justice is delivered about a fortnight after her death in a road accident.

According to the police, the accused, a resident of Bhusaula village in Patna’s Danpaur block, kidnapped the 14-year0old victim in 2015 and sexually exploited her for months while promising to marry her.

However, he refused to marry her after she became pregnant. Subsequently, she delivered a baby. Later, victim’ family members registered a case with the Phulwarisharif police station in Patna, seeking action against the accused.

Even as the trial of the case had reached the advanced stage, she was knocked down by a speeding truck near AIIMS-Patna while she was returning to her home by a scooty on March 21 this year. She died on the spot.

On Thursday when the court handed out punishment to the accused youth, she was not alive to hear the justice.

Rape cases have turned very alarming in Bihar. In the first two months of the current year itself, as many as 220 incidents of rape have been reported.

The NDA government headed by chief minister Nitish Kumar came to power in Bihar in November 2005, promising to establish a “Rule of Law” in the state.

IPL 2021 gets underway with a bang but who is Bihar’s most popular team?