By Madhulata Chaurasia Last updated May 4, 2019 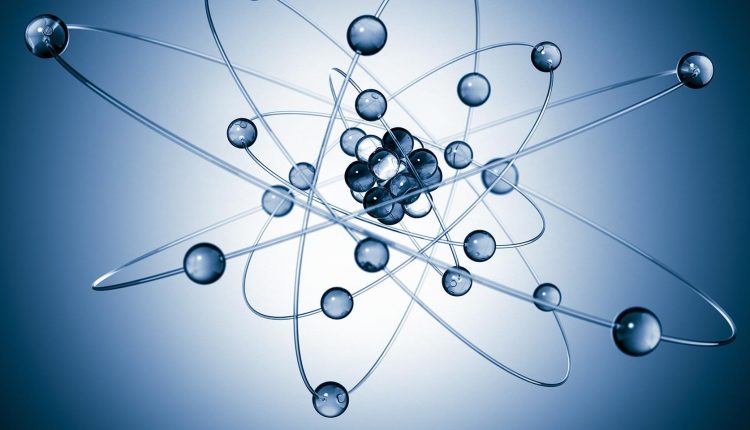 This is a good news for science students who want to study the relevant topics in their local language for their poor knowledge of English.

In a curious move, a science professor in Bihar has authored physics in Bhojpuri for the students studying in Grade 10 and Grade 12.

The author claims the new physics books will be quite much helpful in learning the subjects very clearly and solving the mystery of science. This is for the first time that anyone has written Physics in Bhojpuri, a language quite popular in many parts of India and a few other countries.

“Most of the science books are currently available in English which are not much helpful to the students living in the countryside. So, the new Physics books in Bhojpuri will prove wonderful for those who have poor English of English,” said Dr Pramendra Ranjan Singh who has authored physics in Bhojpuri.

Another doctor dies from Coronavirus in…

Singh who happens to be the principal of a college which functions under the Jai Prakash University (JPU), Chapra will be representing India at the 10-day Physics Olympiad to be held in Australia from May 5, media reports have said.

Although Bhojpuri is quite popular in north-eastern region of India yet it is chiefly spoken in western Bihar and eastern Uttar Pradesh.

It is also one of the recognized official languages of Nepal and Fiji and is said to be a minority language in Guyana, Trinidad and Tobago, Suriname, South Africa and Mauritius too.

24 BJP leaders get infected with deadly Covid-19 in Bihar, party office shut for…

Man turns bike into ‘corona-proof’ transport to protect his darling…

How LJP is becoming a big headache for…