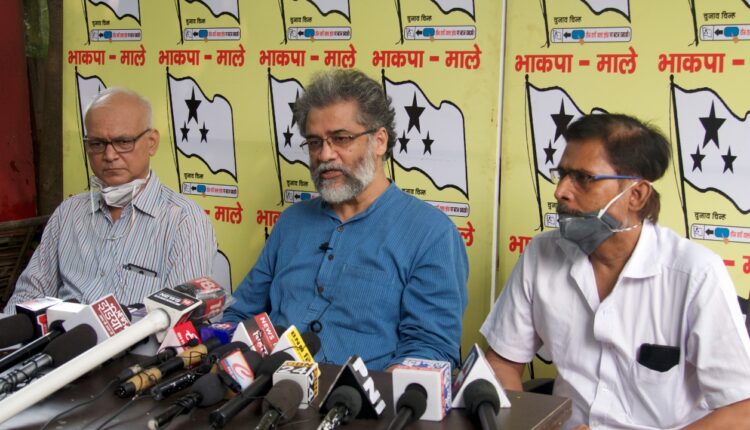 PATNA—Communist Party of India-Marxists-Leninist (CPI-ML) headed by Dipankar Bhattacharya on Sunday said the seat sharing talks between the party and RJD had been suspended as they failed to bring desired results.

“Seat sharing talks between the CPI-ML and the RJD have been suspended as they failed to bring concrete result despite several rounds of talks,” CPI-ML’s politburo member and in-charge of negotiation committee Dhirendra Jha said on Sunday.

“So, the matter is being referred to the central committee,” he added.

According to Jha, none of the seats offered by the RJD includes the areas where the CPI-ML had been working for long.

He said the party had seriously worked in areas like Patliputra, Aurangabad, Jehanabad, Gaya, Buxur and Nalanda but they don’t find place among the seats offered by the RJD.

“We can’t leave important areas of our struggle and sacrifice,” Jha declared.