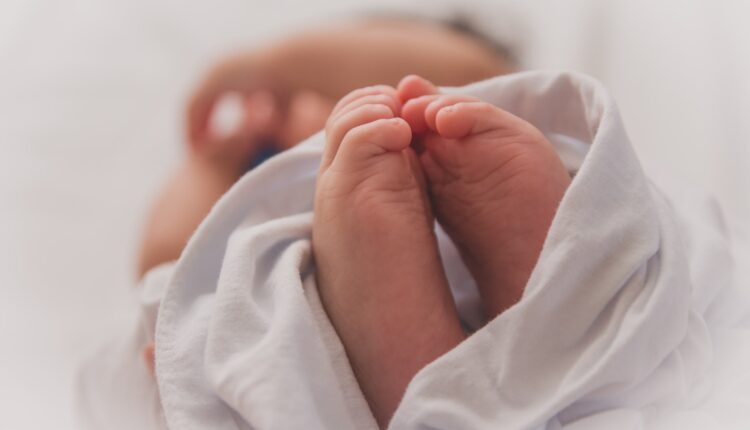 PATNA—A women candidate from Bihar gave birth to a baby girl right in the midst of electioneering, leaving the responsibility of her campaigns on the shoulders of the family and party workers.

Shushumlalta Kushwaha who is JD-U candidate from Jagdishpur seat in Bhojpur district gave birth to a baby girl on Saturday night.

The news was shared by none other than chief minister Nitish Kumar himself who had gone to address an election rally in Jagdishpur on Sunday in support of the candidate who was missing from the dais.

The chief minister also blessed the party candidate who is still admitted to a hospital in Patna. The woman candidate who also has a seven-year-old daughter was married in 2012.

Till recently, the woman candidate had been campaigning in the areas despite being the advanced stage of pregnancy.

She is the only female candidate among total 18 nominees in the fray and faces two strong candidates in the poll arena—sitting RJD legislator Ram Vishun Singh Lohia and LJP candidate Bhagwan Singh Kushwaha.