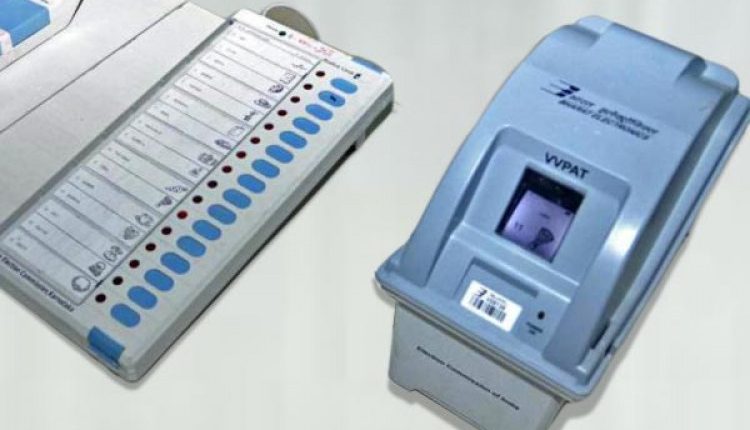 PATNA: A poll official in Bihar has been fired from job for his failure to check large-scale poll rigging witnessed at few polling booths during the fourth phase of elections held on April 29.

Authorities said the official in question Pratap Kumar had failed to prevent rigging at two polling booths located under Lakhisarai assembly constituency which is a part of Munger Lok Sabha seat.

The incident came to the notice of the Election Commission officials after a video of the some unauthorised persons mobbing the polling booths and frequently pressing EVM buttons had gone viral in the social media.

Subsequently, the Election Commission took a serious note of the incident and recommended severe punitive action against him while stating that the said official had worked under the influence of a particular party candidate.

Acting on the recommendation, the state government has now dismissed the official from service. The sacked official was a junior engineer posted with the Planning and Development department.

Apart from him, 20 other polling personal have also been placed under suspension for gross negligence on their part.

Authorities have also suspended another polling official after he was caught with six electronic voting machines (EVMs) and VVPATs at a hotel in Muzaffarpur district during the fifth phase of polling held on May 6.