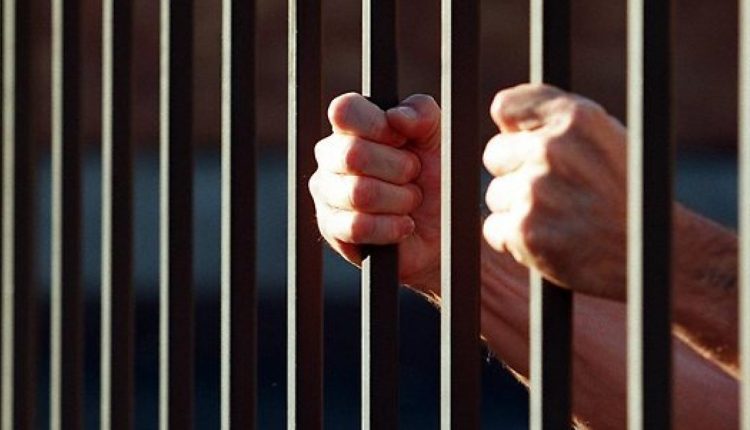 PATNA: Police in Bihar are trying hard to locate the relatives of a quinquagenarian woman from who is lodged in Lahore central jail in Pakistan.

According to police reports, the 51-year-old woman has told the Pakistani authorities that she belongs to Koni Bigha under Dehri-On-Sone block in Rohtas district.

Authorities went into action shortly after the Bihar home department received a communication from the Ministry of External Affairs seeking to verify details of the woman prisoner from Bihar reportedly lodged in Pakistan jail.

This followed after the Pakistan high commission intimated the MEA about this woman and also sent a photograph of the woman prisoner, media reports have said.

“We have received a communication from the state police headquarters and are trying to verify all the details,” Rohtas district superintendent of police Satyavir Singh told the media on Thursday.

It is, however, not known how she crossed into the Pakistan territory and landed in jail.