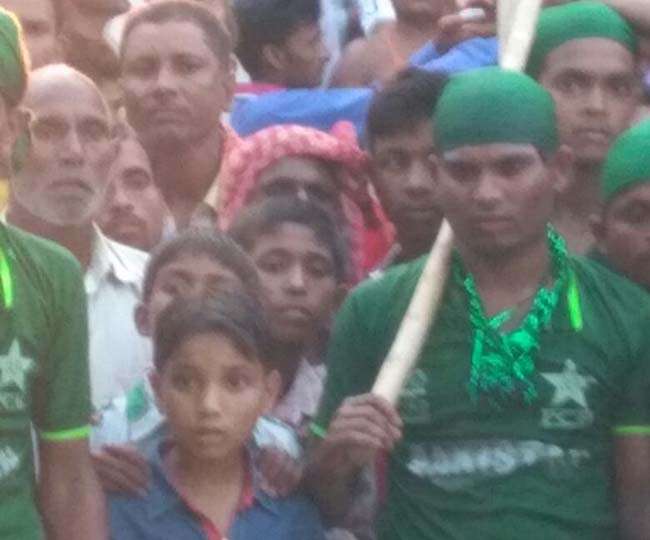 PATNA: Police in Bihar have registered a case against 21 persons after they were found shouting slogans in favour of Pakistan during a Muharram procession taken out earlier this week.

The police also slapped sedition charges against the accused persons who allegedly tried to breach communal harmony during the procession taken out from Pipra-Katharia village to Yogapatti block in the West Champaran district.

The local media reported the accused persons were also dressed in T-shirts with ‘Pakistan’ and ‘PCB’ (Pakistan Cricket Board) inscribed on them.

The police later recovered these clothes after raiding some houses in the areas.

“We have registered a case against 21 persons and raids are on to nab them,” a local police official Vivek Kumar Jaisawal was quoted as saying in the Hindustan Times.

The local district superintendent of police Vinay Kumar told the HT that stringent legal action would be initiated against the culprits if the charges are proved.