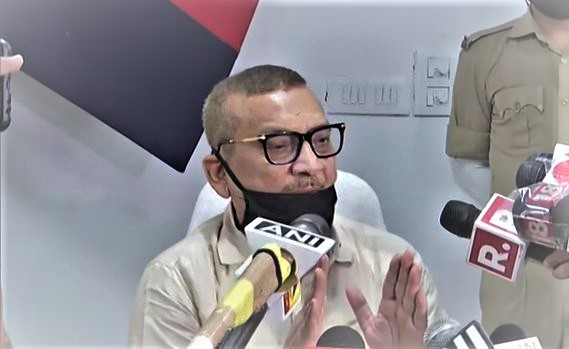 PATNA—Bihar’s director general of police Gupteshwar Pandey on Saturday said the state police was capable of investigating actor Sushant Singh Rajput suicide case although his family was free to seek for a CBI probe.

“Sushant’s father can seek for a CBI probe but why should we demand for it? The Bihar police is capable of investigating the case,” the DGP told the media on Saturday.

If Sushant's father wants he can demand CBI investigation. We do not demand CBI enquiry as Bihar Police is capable of doing the investigation in #SushantSinghRajputDeathCase: Bihar DGP Gupteshwar Pandey pic.twitter.com/3ZDNPBDcFs

The statement came shortly after chief minister Nitish Kumar said his government would act if any demand for a CBI probe comes from Sushant’s family.

“Apparently they (Mumbai police) are waiting for the SC verdict,” Pandey said. The SC is likely to hear the case on August 05.

Earlier this week, actor’s father KK Singh registered a case against Rhea Chakraborty, Sushant’s girlfriend, and others with the Rajiv Nagar police station in Patna, charging them with abetting suicide.

Subsequently, Rhea moved the SC, seeking transfer of the case from Patna to Mumbai. This was followed by the Bihar and Maharashtra governments filing caveats in actress Rhea’s plea in SC.