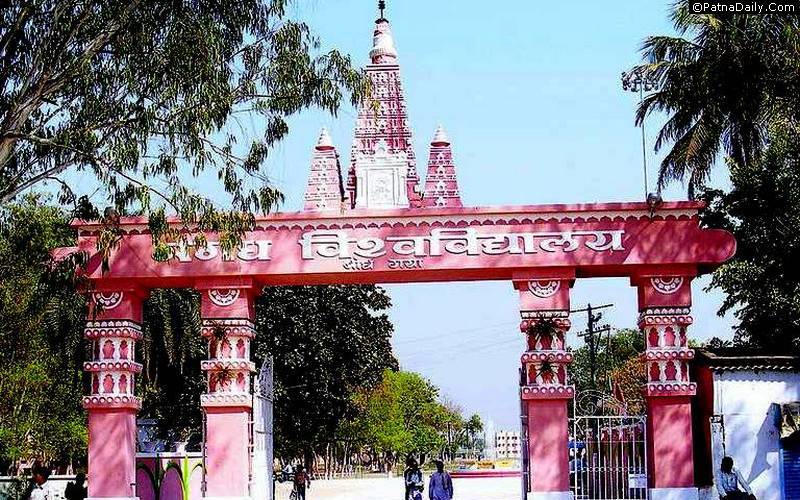 PATNA: The state government in Bihar has planned to set up a new university after bifurcation of the existing Magadh University at Bodh Gaya.

The idea is aimed at ensuring better management and quality education.

The new university to be set in Patna will be named after Mauryan emperor Ashoka the Great who gave a distinct identity to the ancient Patliputra.

The proposed Ashoka University will comprise colleges from Patna and Nalanda districts.

“I have asked the MU vice-chancellor Md Istiyaq to submit a proposal in this regard,” Bihar education minister Ashok Chaudhary said.

He said the whole framework of the proposed university would be ready within two months.

“We are searching for lands for this university,” the minister said adding chief minister Nitish Kumar too had given his consent for it.

Lightning strike kills 99 in Bihar, UP and Jharkhand