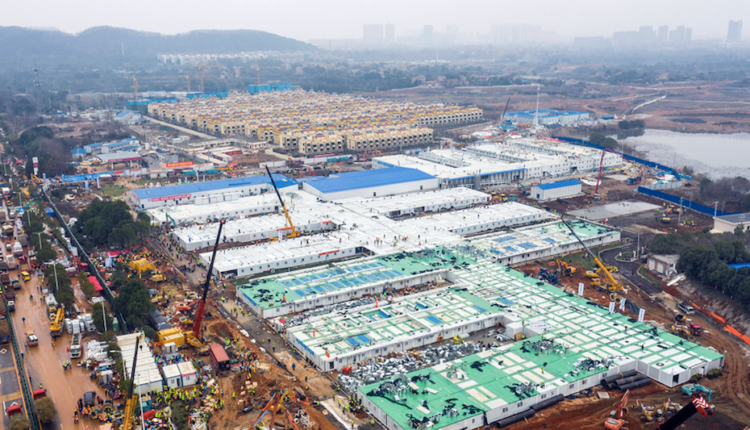 The local media quoting unnamed health officials said the state government has decided to develop NMCH on the pattern of China’s Wuhan hospital.

The state government, sources informed, is highly impressed with the China government initiative of building an emergency hospital to treat Wuhan coronavirus patients in just 10 days.

Under this plan, NMCH will be treating only the Corona patients while other patients admitted to this hospital will be shifted to the Patna Medical College and Hospital (PMCH).

Bihar has reported one death and three corona positive cases so far, indicating how the virus is slowly increasing its tentacles.

According to a report of the health department, till date 909 passengers who have returned from corona affected countries after January 15, 2020 have been identified by State Surveillance system and kept under home quarantine.

Although the Bihar government does not have district-wise data on emigrants, travel agents say Gopalganj and Siwan account for 70 per cent of the state’s total immigrants.

A health department report said it also collected the blood samples of 194 persons, of which three have tested positive while 175 people have tested negative.