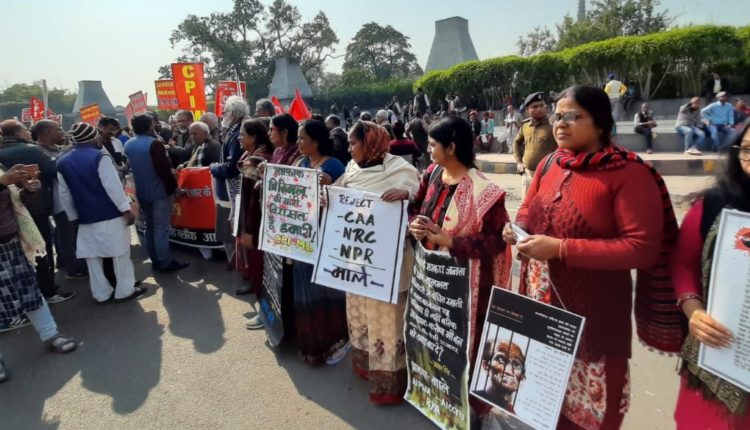 PATNA: A letter issued by an official claiming start of NRC (National Register for Citizens) process in Bihar created storms in the political circles on Friday and prompted the opposition parties to mount heavy attacks on chief minister Nitish Kumar.

The letter purported to have been written by Block Development Officer (BDO), Mokama (Patna) was issued to the principals of three schools wherein they were reprimanded for non sending list of teachers to be engaged in “NRC” works to be started in Bihar.

The letter issued on January 28, 2020 expresses annoyance over non-submission of list of teachers despite the official communication issued 10 days earlier and rebukes the school authorities for “apparently being opposed to the NRC at the instance of some particular party”.

The opposition parties launched frontal attacks on the chief minister for taking the masses for a ride.

“The white lie of chief minister has been caught agian. While even NPR process has not started in any state, Nitish has started NRC works in Bihar,” tweeted Tejashwi Yadav, RJD leader and Bihar Opposition leader.

The government, however, has come out with a clarification saying it was a printing mistake.

“The chief minister has told so many times that there is no need for NRC in Bihar,” Information and public relations department minister Niraj Kumar told the media on Friday.