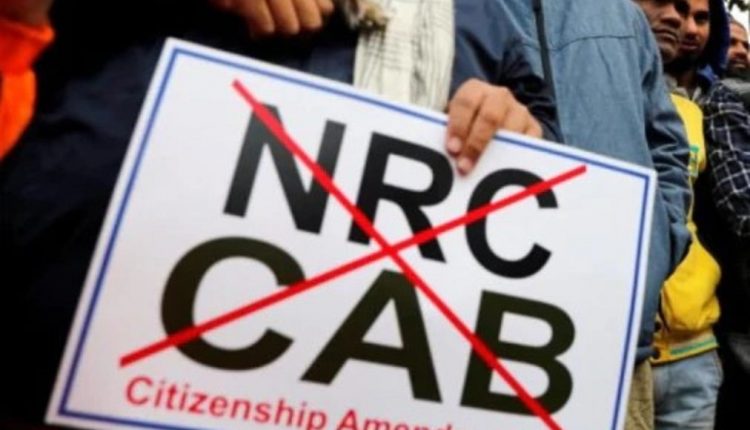 PATNA: Two key allies of the NDA from Bihar have sought for immediately “clearing doubts” from the minds of general masses over the proposed National Register for Citizens (NRC) apparently alarmed at the continuing protests in the country.

The JD-U which is led by Bihar chief minister Nitish Kumar asked the Prime Minister to hold an emergency meeting of the NDA allies over the issue and bringing consensus over the issue.

“PM Modi should hold a meeting with NDA partners to take everyone into confidence. He should also talk to the opposition parties,” JD-U general secretary KC Tyagi told the media on Saturday.

“The PM must also assure the masses that the NRC which is the more contentious issue than CAA will not be implemented,” Tyagi was quoted as telling ABP news.

Another NDA ally, Lok Janshakti Party (LJP) too has urged the government to take note of the ongoing protests in the country and “end their concerns” by holding talks with the protesters.

“The way the protests are taking place across the country over the CAA and NRC, it is clear that the government has failed to clear doubts from the minds of the people,” Chirag has tweeted. Chirag is son of Union minister Ram Vilas Paswan.