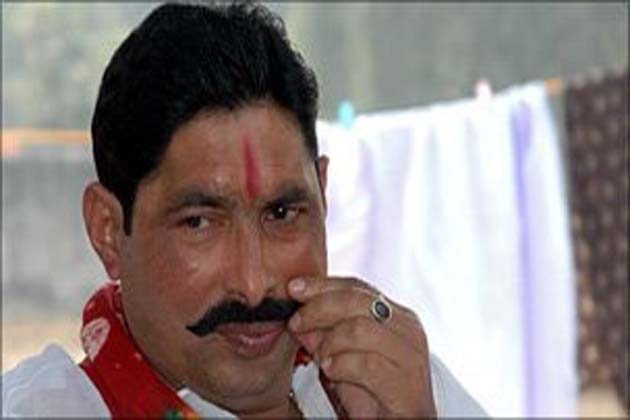 The court also acquitted three other accused persons in the case on the similar ground.

Sanjeet was killed in Beur locality of Patna after which a case was registered against them with the local police station. The murder had taken place in 2009.

As per reports, charge-sheet in the case was filed six years later in 2015 while charges against the accused persons were framed in 2016.

On sticky wicket, Nitish bats for reservation in private sector too, Lalu ridicules