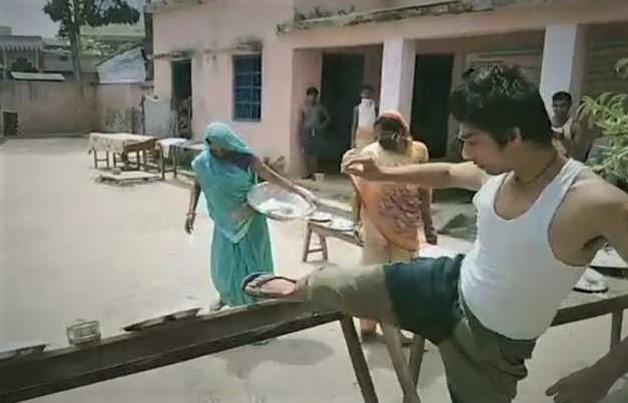 PATNA—Angry migrant workers kept at the quarantine centres in Bihar are shooing away plates of foods and protesting over lack of quality foods and potable water and prevailing unhygienic conditions at the centres.

A peculiar scene was witnessed from a quarantine centre located at middle school, Madhwapur in Madhubani district on Monday when the migrants threw away the plates of foods served to them as the quality was not good.

TV grabs showed the agitated workers shooing away the food plates kept on a bench and then shouting at the woman cook.

The officials, however, say the workers resorted to this nuisance since they were told to main social distance.

“The behaviour of the migrants is highly condemnable. We are going to register a case against them,” local BDO Baibhav Kumar told the local media. 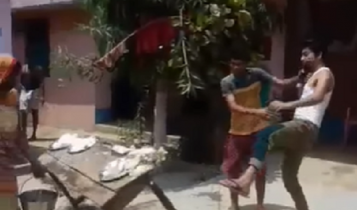 Migrants also angrily protested at another quarantine centre running at Gaighat block of Muzaffarpur district on Sunday and blocked the roads to protest lack of foods and potable water. Similar scene was reported from Kanti block quarantine centre in the same district the same day.

Hundreds of thousands of migrant labourers kept at the quarantine centres in Bihar have gone on the rampage, complaining lack of quality foods, potable water and other basic facilities.

They continue to show unruly behaviour despite warning by the state government which has threatened not to refund their travel expenses if they don’t follow discipline.

According to an official report, currently 353,122 people have been staying at a total of 6,209 quarantine centres running at the block-level in Bihar.

More than a million migrant workers have returned to Bihar by trains, buses, trucks, on foot or other means of transport so far and their arrival still goes on.

Given the huge influx of the returning migrants, the government is finding it difficult to manage them. The helplessness of the government is underlined from the fact that it had initially announced mandatory stay for 21 days at the quarantine centres but now it is releasing them only after 14 days.

The released migrants are, however, allowed to go out with the instruction for home quarantine for a week.