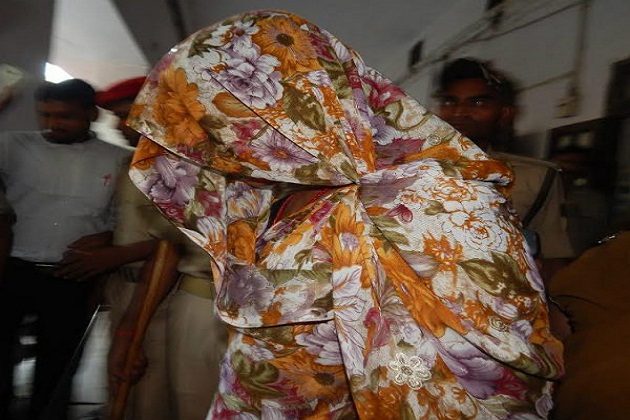 A division bench of Justice Kishore Kumar Mandal granted bail to the accused principal Meena Devi after hearing her case.

She had filed an appeal in the High Court against the lower court’s order sentencing her to 17 years imprisonment for the death of 23 children in school.

The court of additional district judge-II Vijay Anand Tiwari had served this judgment to school principal in August last year, terming it as the “rarest of rare case”.

All the children had died after eating spurious mid-day meal at a primary school at Dharmasti-Gandaman village located under Masrak block in Saran district on July 16, 2013.