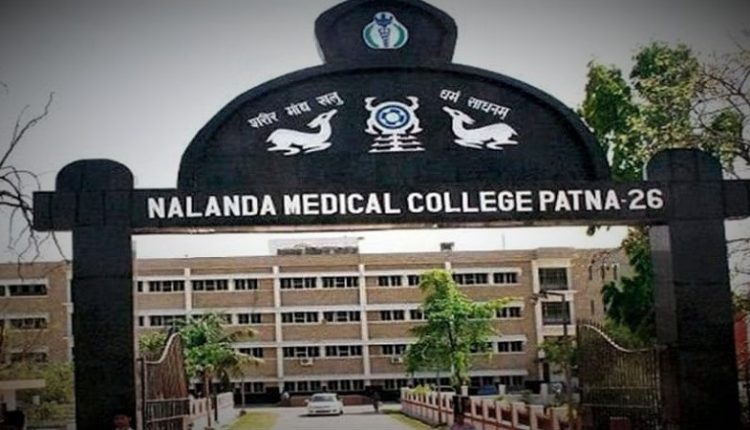 PATNA—Panic has gripped the medical fraternity after a final year MBBS student died 22 days after he had taken the first dose of COVID-19 vaccine.

The victim Shubhendu Shekhar who hailed from Begusarai district was 2016-batch student of Nalanda Medical College Hospital (NMCH) in Patna.

“The death of a doctor is saddening, govt is putting in all efforts (to contain spread). Some more doctors have reportedly tested positive after his death,” Bihar Health Minister Mangal Pandey was quoted as telling ANI.

According to reports in the local media, the medical student had taken the first shot of Covaxin in the first week of February but he tested positive on February 27.

“He gave his swab samples for tests after developing coronavirus symptoms on February 24 before leaving for his native village. His test report confirmed COVID positive later. He was advised by his friends to stay in home isolation but he suddenly collapsed on Monday night,” NMCH principal D HL Mahto told the local media on Wednesday.

A local government official said they were trying to identify the persons who got in touch with the victim during his travel to his native village in Begusarai and house of maternal grandfather in Lakhisarai.

The death has caused panic among the medical students as nine more NMCH students who stayed with the victim have tested positive for coronavirus.

Reports said two other infected medical students have got themselves admitted to a private hospital while for the rest, isolation centre is being set up in the same hospital.