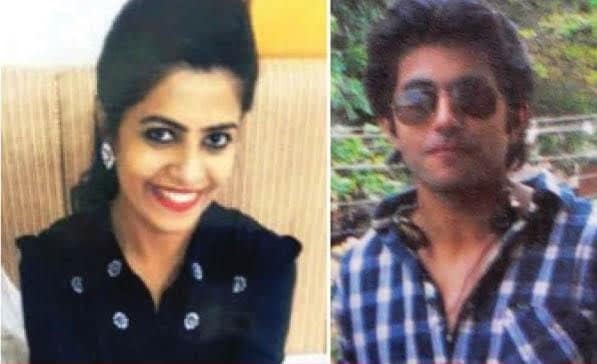 PATNA: A medical girl student in Bihar staged her kidnapping drama with help from her boyfriend to extort hefty money from her parents, police said today.

The alleged kidnapper had sought a ransom of Rs 70 lakh (Rs seven million) from girl’s parents.

The parents of the girl identified as Shashwati Kumari are quite rich. While her mother happens to be the director of a private school, her father is a teacher at Tilka Manjhi Bhagalpur University.

The girl who studies in Karnataka had mysteriously gone missing from Bhagalpur town, her home place, on Friday. Subsequently, her parents received a call on their mobile from the alleged kidnapper who sought a heavy ransom in lieu of girl’s safe release.

“Our investigation has proved the girl had staged her own kidnapping drama with the help of her boy friend Ketan Anand as they wanted to extort money before their marriage,” the local district superintendent of police Manoj Kumar told the media today.

The official said the man has confessed his guilt by making a phone call to girl’s parents. The girl returned her home on Sunday just when the police solved the kidnapping drama.