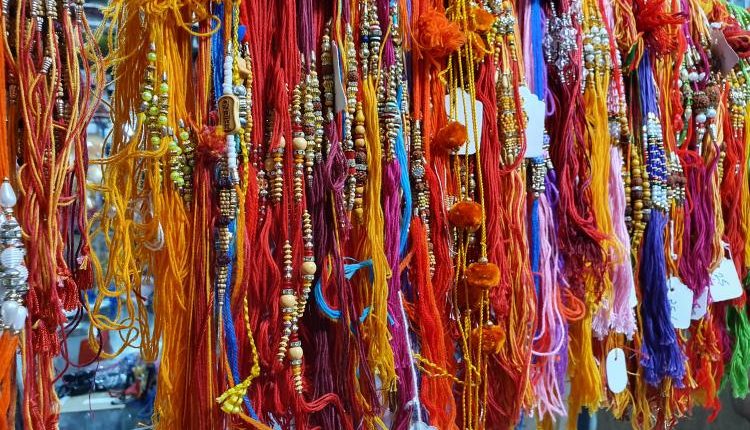 PATNA: A man in Bihar handed out a unique gift to his sister on Raksha Bandhan: a toilet!

Lalita Devi, a resident of Rampur village in Katihar district, had somehow built home for her family but she was finding it hard to arrange for a toilet at home owing to severe financial constraints.

As a result of which her entire family members had to go out to meet Nature’s call every day which caused a lot o trouble. The problem would magnify especially during the time of floods.

Recently when her brother Ganesh Prasad visited his sister’s home, he came to know of the entire trouble and decided to construct a toilet at his sister’s home. Today on the occasion of Raksha Bandhan, he formally gifted the toilet to his sister.

Raksha Bandhan is a popular Hindu festival which celebrates the relationship between brothers and sisters. During this occasion, sisters tie talisman or amulet around the wrists of their brothers, symbolically protecting them.

Truckload of grass from Kolkata to give…