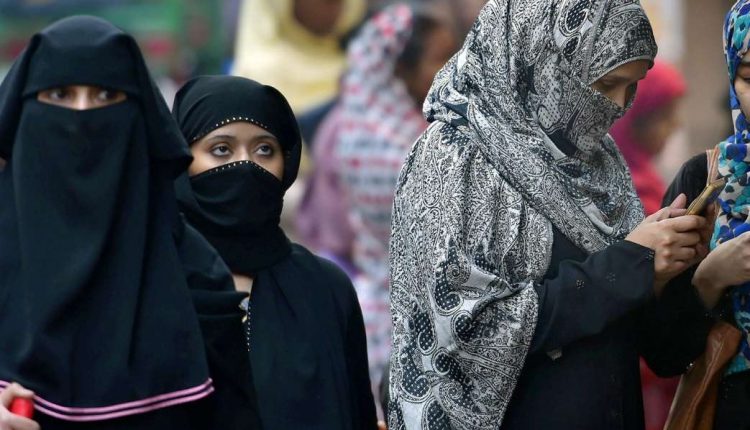 PATNA—A man from Bihar gave triple talaq to his wife after being advised to stay at the quarantine centre before staying with the family.

The bizarre incident took place in Madhubani district of Bihar earlier this week.

Mohammad Shahid, a resident of Babubarhi block in Madhubani district, worked in a construction firm in Mumbai.

Three days back he had returned home when the construction works were shot due to lockdown as a result of Coronavirus (Covid-19).

Missing enthusiasm among people for…

Witnesses said when Shahid reached home to stay there, his wife asked him to go to the nearby quarantine centre to which he turned angry and uttered triple talaq.

Local mukhia Mohammad Jamil Akhtar said they would hold a meeting of the local villagers over the issue after the lockdown is over.

Triple talaq has been declared unlawful in India. Last year in July, the contentious Triple Talaq Bill was passed by the Rajya Sabha.

While 99 lawmakers voted for it, 84 voted against the “Muslim Women (Protection of Rights on Marriage) Bill, 2019″ which criminalises the instant divorcing of wives by the Muslim men.

“An archaic and medieval practice has finally been confined to the dustbin of history! Parliament abolishes Triple Talaq and corrects a historical wrong done to Muslim women. This is a victory of gender justice and will further equality in society. India rejoices today!” PM Modi had tweeted soon after the Bill was passed from the Upper House.