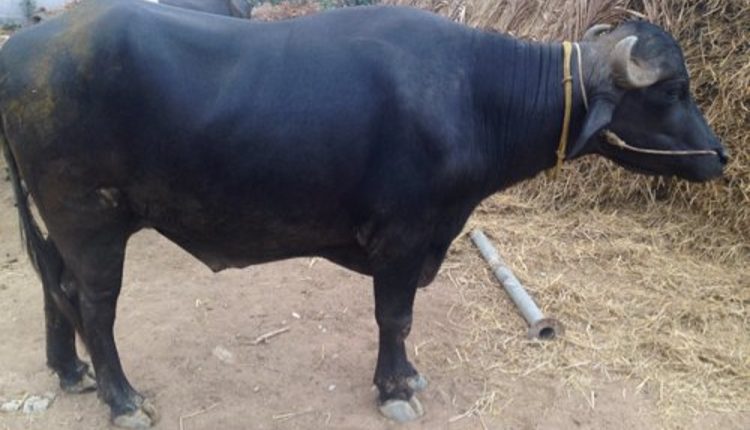 PATNA—A man in Bihar has filed a complaint petition against a donkey after its kick killed a buffalo. The bizarre incident took place in Rohtas district on Saturday.

According to complaint Muni Chaudhary, the donkey along with its owner Illyas Hussain was passing through the streets on Saturday when he asked the later to stop till his buffalo finish the fodder but he didn’t pay any attention to his request.

“I asked Illyas to stop for a while and let my buffalo finish the fodder but the donkey suddenly kicked the buffalo with its hind leg. My buffalo died on the spot,” Chaudhary said in his written complaint with the police.

A local police official Atvendra Kumar said the buffalo owner has accused both the donkey and its owner for the death of his domestic animal.

“Action will be taken after investigation,” the police official told the media.

Cold-shouldered by BJP, JD-U forced to go it alone in UP poll arena

Bihar political drama: BJP asks JD-U leadership to ‘stay within limits’ or else…