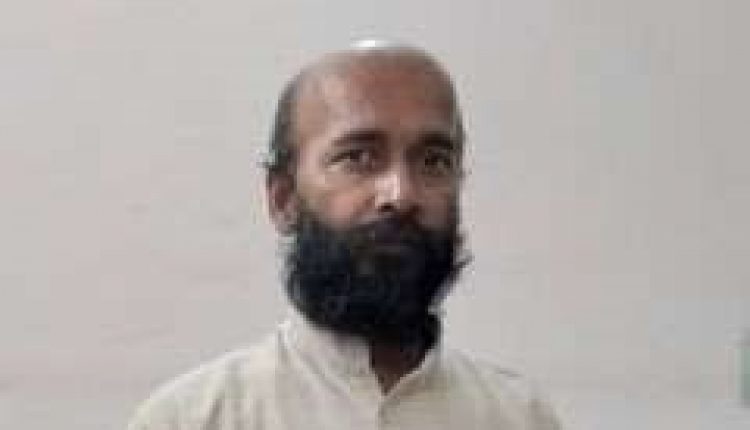 PATNA: A man in Bihar has ended his some 20-year-old vow of walking barefoot after the final judgment by the Supreme Court on Ayodhaya land dispute case.

Devdas Brahmchari, a resident of Kishanganj district, had taken a unique vow of walking barefoot until the issue of Ram temple at Ayodhaya is not resolved.

“Now that the Supreme Court has handed over the entire chunk of 2.77 acres of disputed land to the Hindu parties for construction of Ram temple at Ayodhaya, my penance stands cancelled now. I will visit Ayodhaya soon and wear slipper on my feet soon,” Brahmchari who is a social activist told the media on Sunday.

The man had taken this vow in 2001 soon after he had passed the Class 12 examinations.

The Supreme Court in a landmark judgment on November 09, 2019 gave the entire 2.77 acre-land to the Hindu parties, paving the way for the construction of Ram temple at Ayodhaya which many believe will bring the curtain down on the decades-long disputes.

The court also asked the government to provide for five acres of alternate land to Muslims at a suitable, prominent place at Ayodhaya to build the mosque.