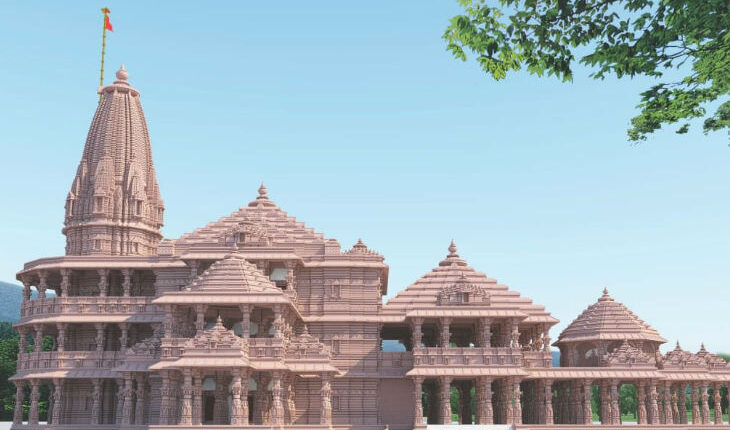 PATNA—A man from Bihar donated his entire pension money for the construction of Ram temple at Ayodhya.

“Lord Ram lives in my heart. So, I want a good home for the God,” Singh who retired as principal from AN College, Patna told the local media on Wednesday.

He announced to donate more from his pension account “for the good cause” if the situation so warranted.

“Lord Ram can’t b bracketed in a particular religion. His entire life philosophy is an ideal for the country,” he said.

Singh who taught zoology served as a University professor for 15 years before getting appointed as college principal. He retired from the service in 2003.

The drive was launched by the Shri Ram Janmabhoomi Teerth Kshetra from January 14 to raise funds for construction of the temple.

Reports said the construction of the sprawling temple complex at Ayodhya, including the main structure, is estimated to cost around Rs1100 crore (Rs11 billion).