Man dances with deadly cobra on DJ’s music, pays with his life 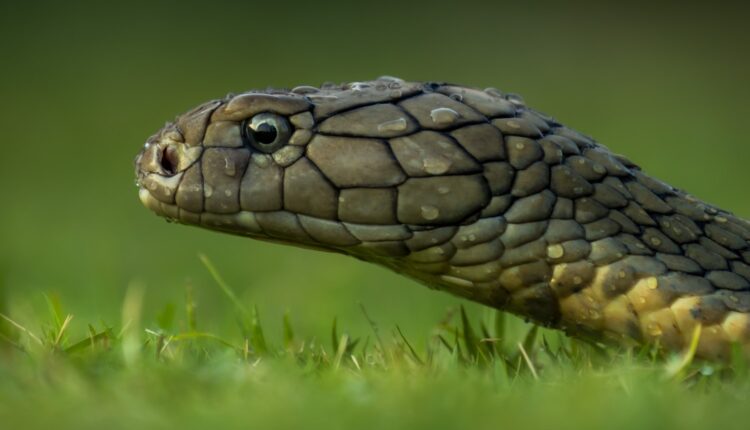 PATNA—A man in Bihar lost his life after he began dancing to DJ’s tune holding deadly cobra in hand.

According to media reports, ace snake charmer Shambhu Singh, 50, caught a deadly cobra from a village and was going to release it in the neighbouring jungle when he encountered a large procession of villagers carrying Lord Ganesha statue for immersion.

The man too joined the procession and started doing ‘Nagin dance’ to the tune of music being played by DJ.

Suddenly, he held the cobra by its tale and placed the snake on his shoulder before shaking his waist. Soon, the cobra struck him hard, biting in his back as he fell unconscious.

He was rushed to the local primary health centre but he was declared brought dead.