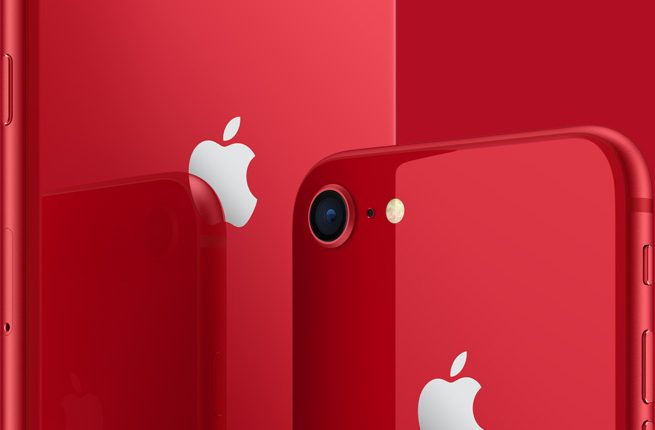 PATNA: A man in Bihar cancelled his scheduled marriage with a local girl after the in-law family didn’t give him a smart phone as dowry.

The bizarre incident took place at Inglish-Chichraun village which falls under Akbarpur police station in Bhagalpur district earlier this week.

The wedding of Sanjay Tanti had been fixed with the daughter of Mahendra Tanti and the marriage was scheduled to be solemnized on July 8.

Reports said the groom had demanded a smart phone as wedding gift but the bride side expressed their helplessness in arranging for the cell phone citing their financial condition.

On the scheduled date of wedding, everyone kept waiting for the groom but he didn’t turn up.

When the bride’s father contacted the groom, he said he didn’t lead the marriage procession to former’s home because he was not given the cell phone.

The bride side has now demanded refund of everything given as dowry to the groom and also expenditure incurred on the marriage arrangements so far.

Such incidents continue to taken place in Bihar despite the state government launching a campaign against dowry.

Bihar ranks second in India after Uttar Pradesh in matter of dowry-related incidents.

ALSO READ: Why hiding in den when you calls yourself a lion?’ RJD vice-president to Tejashwi